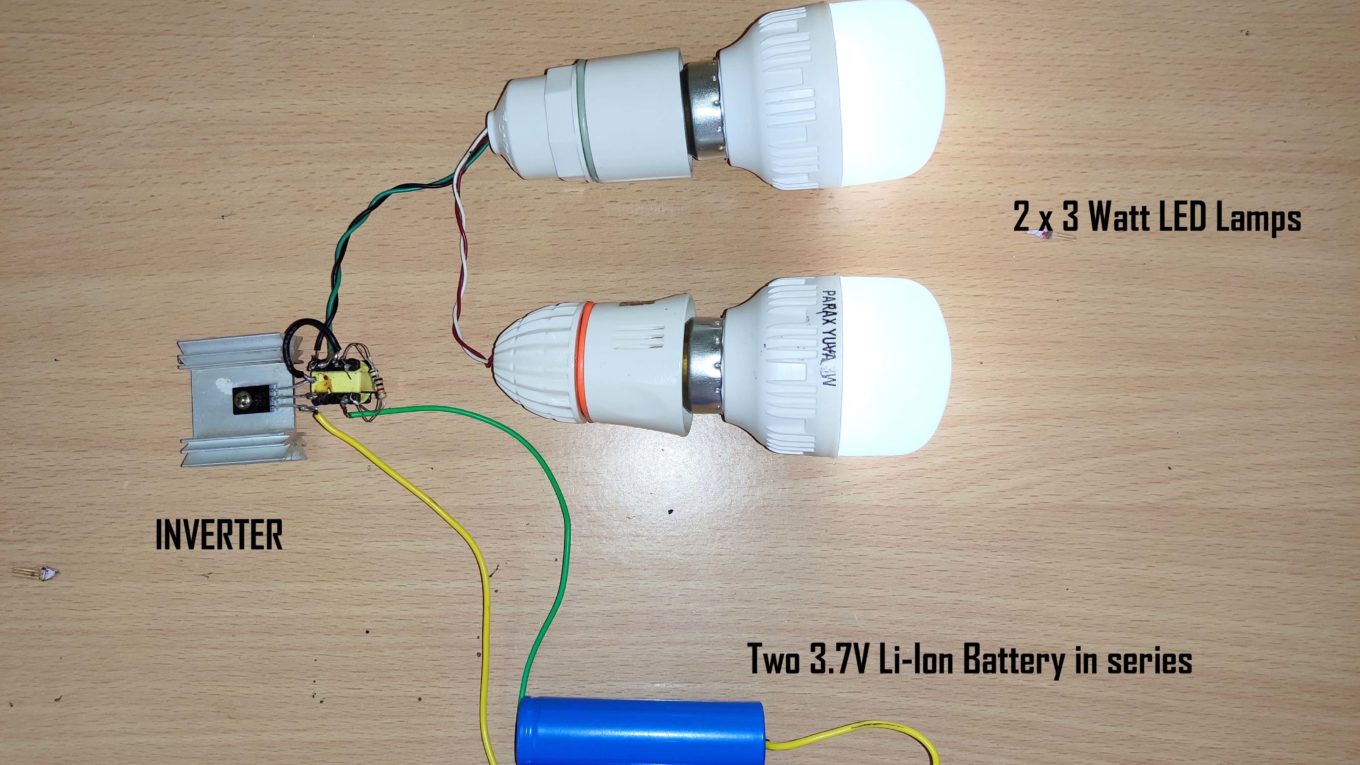 Good day sir. Thanks for the response. I’ve built the inverter. It’s amazing, working like a charm…….